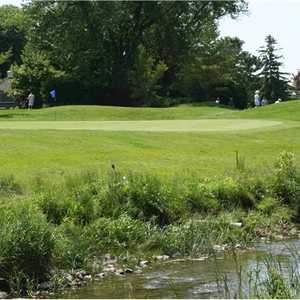 
Tee times from $24 Tee times in this area

Rockway Golf Course celebrated its 75th anniversary in 2010. This classic course, situated in the heart of Kitchener, has long been a favorite in the Waterloo region. When it opened back in 1935, it was the area's first public course. With its lush fairways lined with mature trees, it is almost impossible to guess that the golf course sits on the former site of a sewage treatment plant. The course has a traditional layout that is gentle enough for beginners but is still an inviting challenge for more advanced players. The front nine offers a gentle start but the course gets progressively more difficult on the back nine. Overall, though, the golf course has some challenging holes but nothing too intimidating. In addition to the course, Rockway also boasts one of the area's largest practice greens as well as a chipping area with a sand bunker. 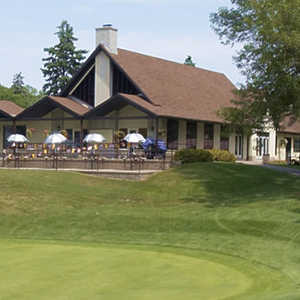 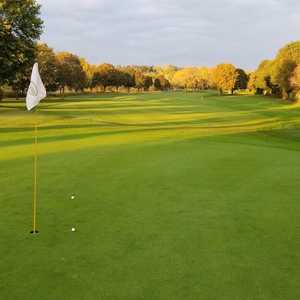 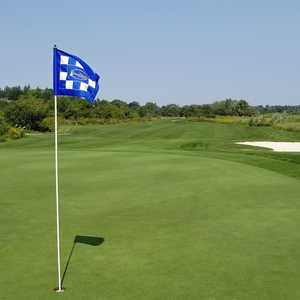