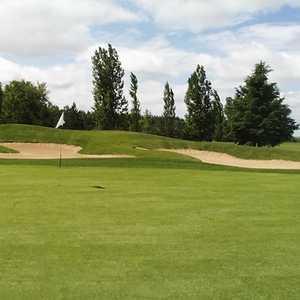 
Tee times from $36 Tee times in this area

Nestled in the heart of the Ottawa Valley, Renfrew Golf Club has a beautiful landscape of lush meadows and rolling hills covered with mature forests. It is one of the most scenic spots in the valley. Originally opened as a nine-hole golf course in 1929, Renfrew has long been known as one of the area's best courses, especially after the second nine was added. The layout features lightning fast greens that are large and undulating. Renfrew Golf Club's tricky fairways are quite hilly, which can make you feel like the hole is farther than it is. Golfers will face a variety of hazards including tall trees, strategically placed bunkers, and water hazards. Many of the tees are elevated, providing stunning views of the surrounding countryside and the Bonnechere River watershed.

(based on 3 reviews)
See all reviews | Submit your rating
« 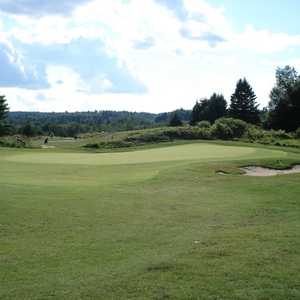 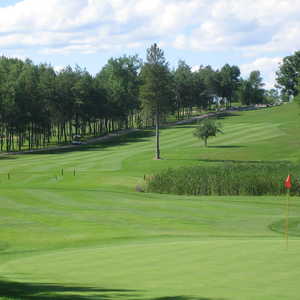