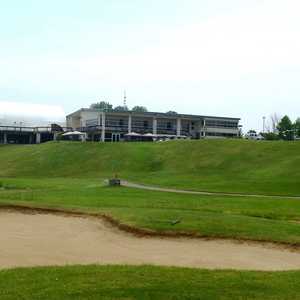 The Greens at Renton, located in the southwestern community of Simcoe, offers three nine-hole courses that are played in three different 18-hole combinations. Although the nines are nearly identical in ratings and yardages, nine new lakes were strategically added when expanding the original 18 holes at the club and many of the existing holes were redesigned to increase the level of challenge. The Green Course is flat, making it enjoyable to walk. Some of the fairways are narrow and there are trees throughout. There is also the occasional sand trap. The Greens at Renton is also home to a well equipped practice facility that features an expansive driving range, practice bunkers, and a chipping green. 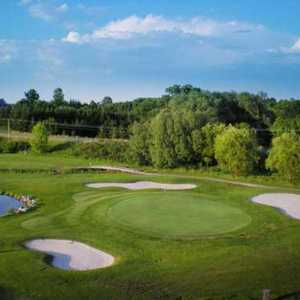 Greens at Renton - Green Course
Simcoe, ON
Details Book from $22.12 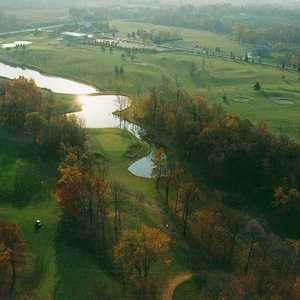 Greens at Renton - Blue Course
Simcoe, ON
Details Book from $22.12 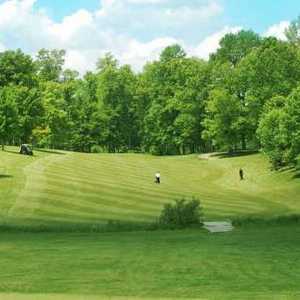