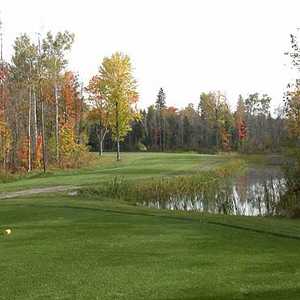 Situated just 15 minutes from Ottawa's west end, Richmond Centennial Golf Club is routed through mature woodlands, making it an especially scenic course to visit in the fall. The par-67 course is gentle enough for beginners and juniors, which makes it a great option for families. The golf course originally opened with only one nine in 1967. The front nine has remained largely unaltered over the years, but the back nine that was added later enhanced the course with several challenging elements. The contrast between the player-friendly front nine and the tougher back nine make for an interesting round. Richmond Centennial Golf Club is mostly flat though you will come across a few subtle but tricky slopes. There are also a few water hazards and strategically placed sand traps to watch out for. 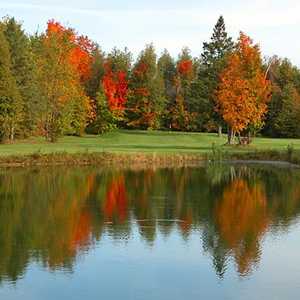 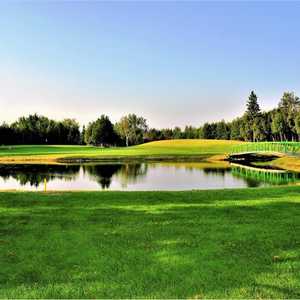