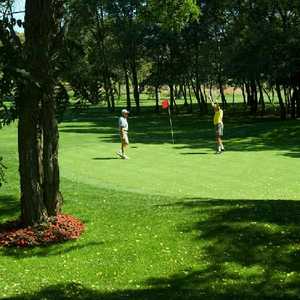 
Tee times in this area

The Owl Course is Whisky Run Golf Club's original layout. The club later added two more nines, the Serpent and the Fox. Each nine differs not only in appearance but also in length and level of difficulty. The Owl, an executive length golf course, is the shortest and tightest of the three nines. Unlike the watery Serpent nine or the parkland Fox, the Owl is covered with mature red pine, black walnut and pin-cherry trees. The course seems to make up for the lack of water with an abundance of trees, which line each fairway and border every green. Errant tee shots are severely penalized and golfers should also be prepared for a rigorous test of their iron and short games. 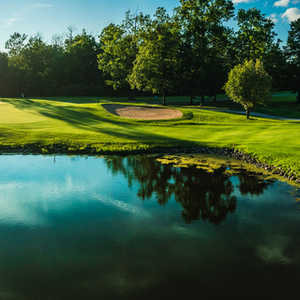